Sami was born and raised in Cedar Rapids, Iowa. His story is like so many others in America. The son of an immigrant teacher and a lawyer, Sami learned from a young age the value of a good education, workers’ rights, and helping one’s own community. 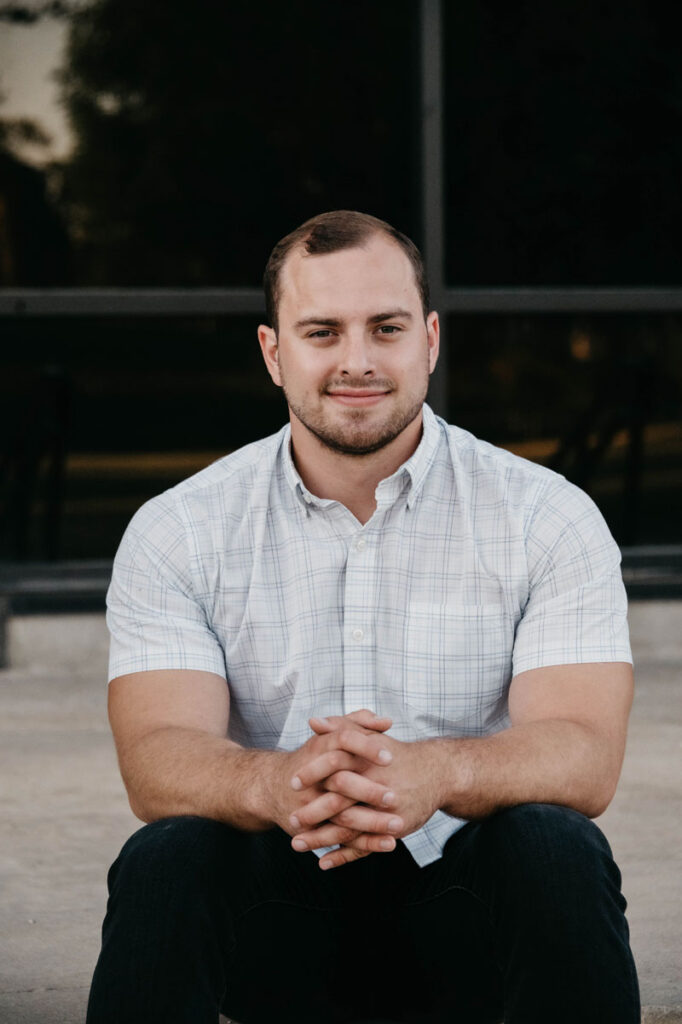 Sami graduated from George Washington High School, a public school right here in Cedar Rapids, where he pursued his love for swimming and became president of the study body. Inspired into community organizing and public service by President Barack Obama, Sami has been organizing and working to get Democrats elected across Iowa for over a decade.

After high school, Sami attended Georgetown University on a scholarship during which he lived abroad in Argentina and the United Arab Emirates, where he worked for the State Department.

Following graduation he immediately returned to Cedar Rapids to work to rebuild the Democratic Party and elect progressives to office across this state. Most recently, he served on the leadership team for President Joe Biden’s general election campaign here in Iowa. 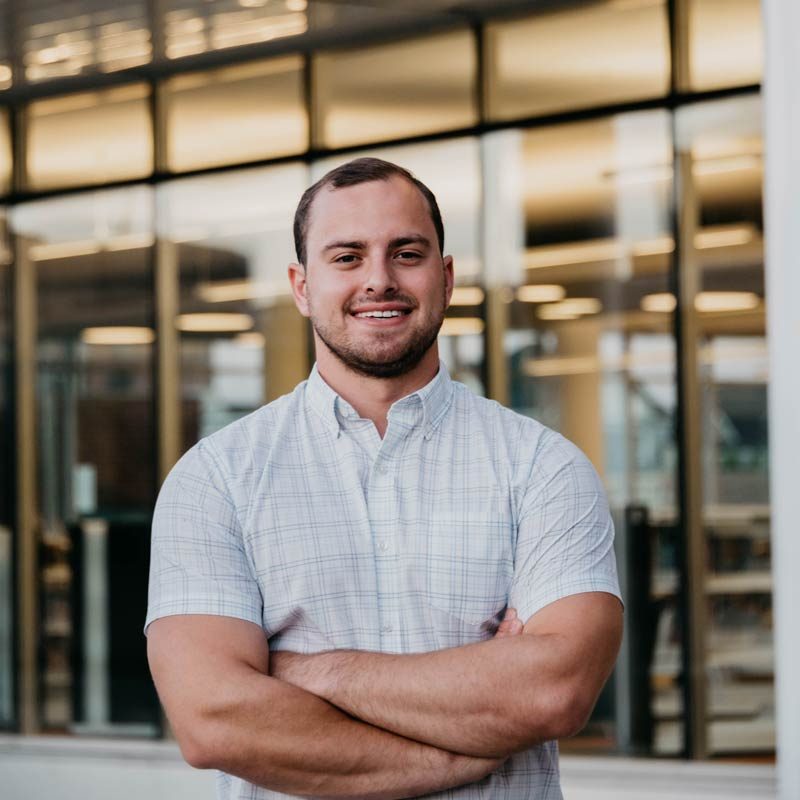